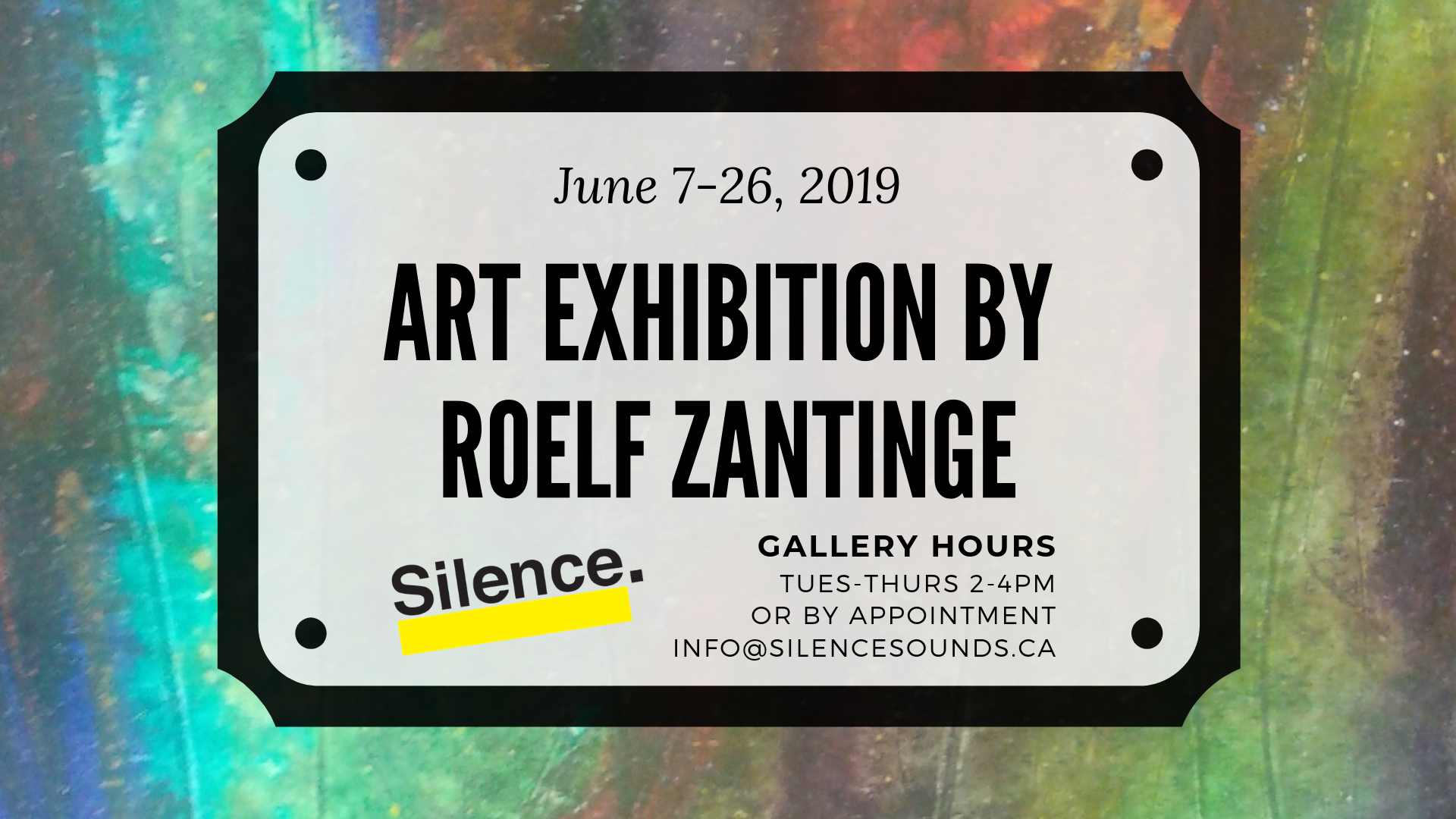 Roelf was born in the Netherlands and came to Canada with his family in 1955 settling in Galt. Raised in a family where everyone seemed to have an instinctive creative urge in their daily work, he carried this on with a love of art and music, and went on to study art history and drawing at the University of Guelph. After, he focused on a trade and began his on-the-job training as a carpenter, and the arts had to lay fallow for a while. His love of woodworking and art emerged after a few years ago when he was inspired by the effect of dyes he used to colour some cajons (drum boxes) he was building. Intrigued by the “whimsy” of this medium on wood, he set out to play with their effects on a larger scale, and framed these sometimes odd-shaped pieces with native wood species and salvaged woods. The frames often became an integral part of the pieces. These would be the 1st of many to launch his second career as an artist. Wen not painting or playing guitar, Roelf enjoys spending time with his sons and daughter and 2 granddaughters in Guelph, ON. Being without shops/studio space this past year, he has been doing smaller scale works on paper. To satisfy his cravings for working with colour. A few older works have been included in this show.