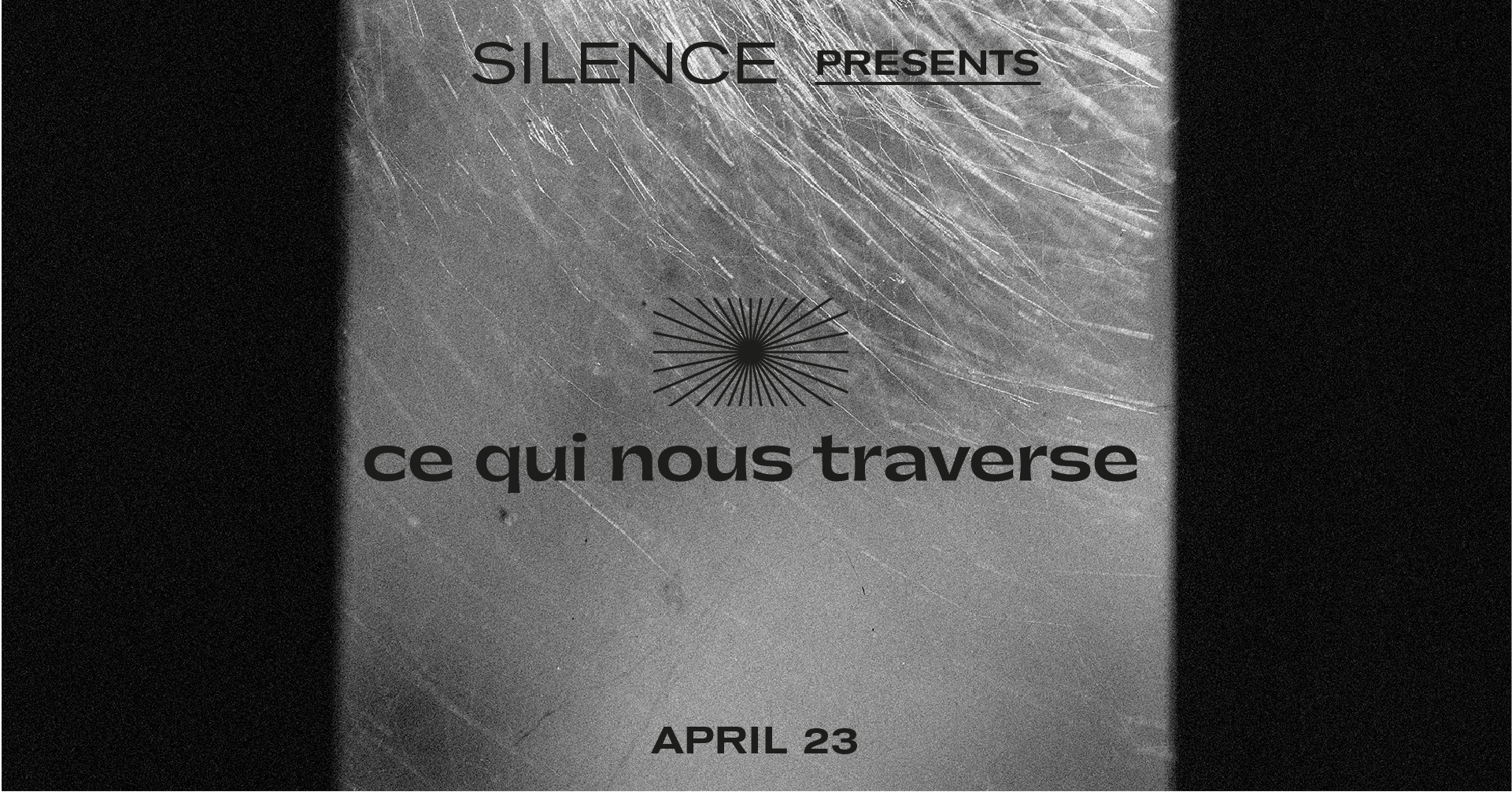 –ce qui nous traverse– is a Montreal ensemble seeking to capture the intensive vibrations that compose the surrounding ambiances. Created in the shock wave of the 2012 strike, the band launches an eponym EP in 2013 and a live improvised album – ‘À l’écart’ – in 2014. A first studio album, ‘des lignes’, is released on Cuchabata Records in 2016, and receives some attention in Canada and worldwide. In 2017, –ce qui nous traverse– publish the Volume series, to share some live improvisations as a trio. The new album, ‘Le sacre de Sainte-Barbe’, is a concept album focused on the band’s singular relation to a small town in Quebec. The album is released in August 2021 with the support of the Canada Council for the Arts and the Conseil des arts et des lettres du Québec. –ce qui nous traverse– proposes a multidisciplinary performance mixing live sonic experimentations with the work of the video artists Guillaume Vallée and Larissa Corriveau. After touring in France, Belgium, United States and many Canadian provinces, the band is eager to go back on the road.