TRP.P (pronounced “trippy”) is a Toronto band breaking barriers on the Hip-Hop/ R&B scene. Composed of Truss (producer, singer/songwriter) and Phoenix Pagliacci (singer/songwriter), the dynamic duo began their collective artistry in the summer of 2017. In October of the same year, they released their self-titled debut EP. Since then, they have been unstoppable. TRP.P has made their mark in Toronto as a group to know. In 2018, NOW Magazine listed them among the list of Must See acts performing at Toronto Pride.

Dubbing themselves “The Pete Rock & C.L. Smooth of R&B”, Truss and Phoenix have an undeniable chemistry that is both relatable and infectious. The two have performed across North America, opening for heavy hitters like Oakland songstress Kehlani and Baltimore soulbird MumuFresh. Their new EP, 2TRP.P, was released in September 2019. 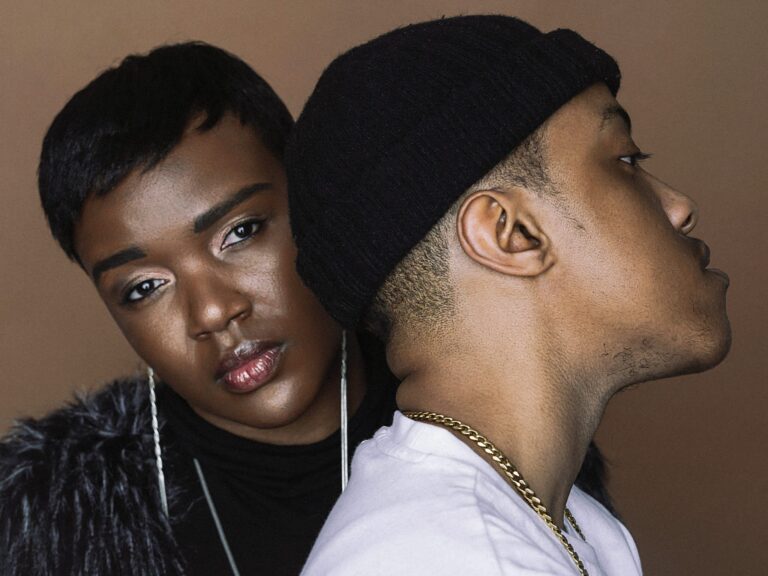