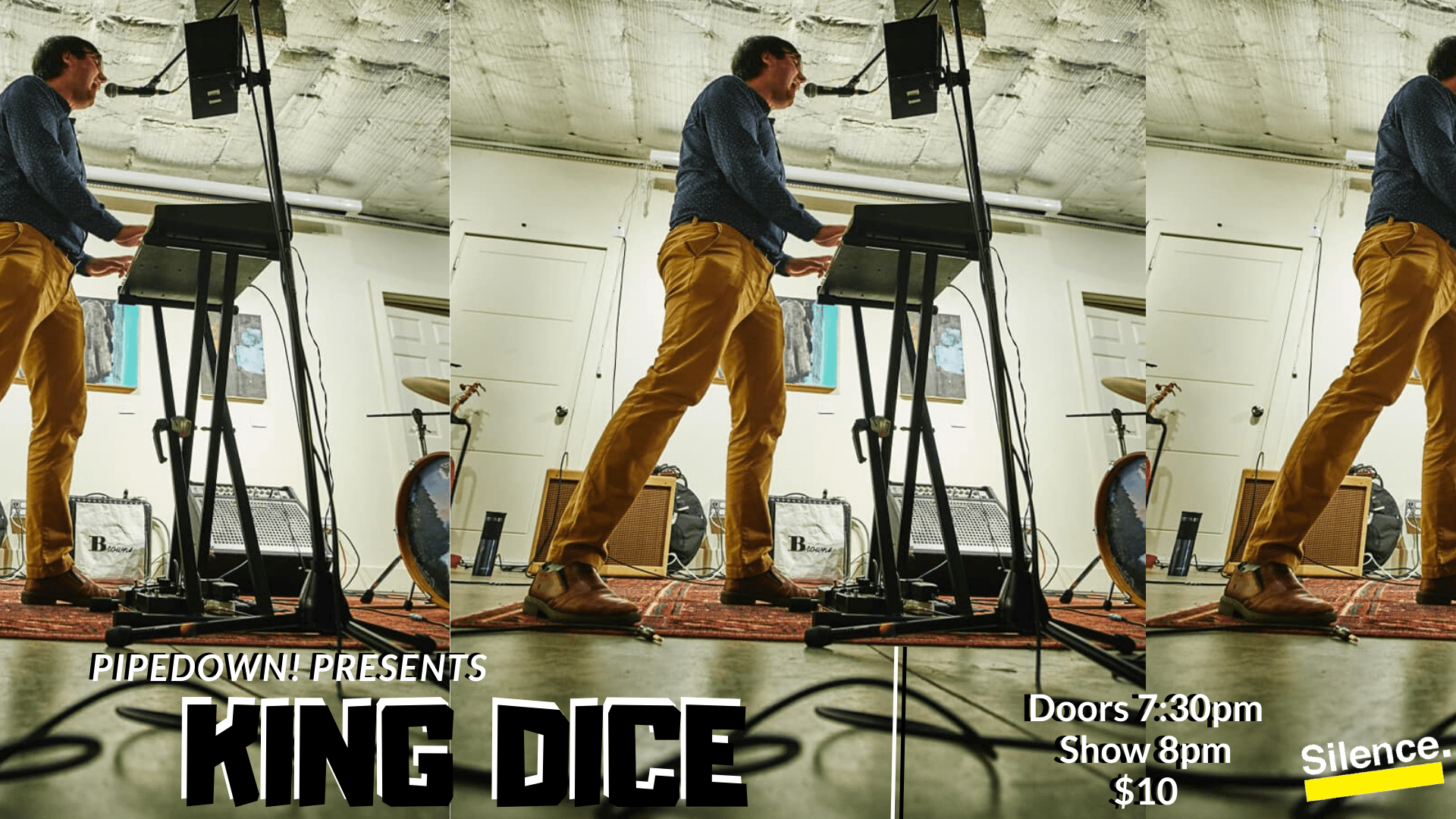 Pipedown! provides an accessible venue for emerging artists to perform indie and/or rock music to audiences with similar tastes.

One has been playing keyboards for a zillion years. The other has been playing drums for a zillion minus 3 years. In the interest of pushing boundaries and having fun, it was decided that a kickass electropunk duo would be formed between the two of them. Imagine the sound of video game music melting and then turned up to 11, and you’ll get the idea of the band’s sonic identity.

Mac N’ Sleeze
We play music and yell and drink beer and occasionally get naked.
https://www.facebook.com/macnsleeze/

Ungler
Chris and Meg singing wonky songs about having crushes on people. Neither of them really learned know how to play their instruments cause they were too busy playing with their cats.
https://ungler.bandcamp.com/releases